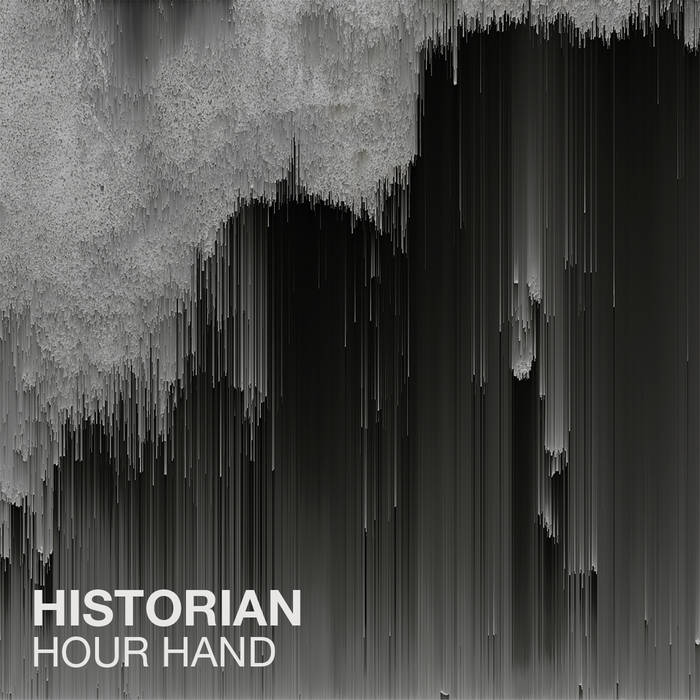 Hour Hand is the sister release to Distant Wells, and while it was recorded during the same session, the new LP operates as a leaner, more insular companion piece. There is ethereal folk, and mind bending orchestration with the now signature implementation of Quartetto Fantastico (whose members have worked with everyone from Father John Misty to Flying Lotus.) Possibly the strangest thing about the release is that Karman’s vision seems to now fall in step with the current cultural and political atmosphere. “The American empire is slowly crumbling in front of us” Chris asserts. “Is it an ending or are we entering a new cycle? I don’t pretend to know.”

Produced by Chris Karman and Be Hussey