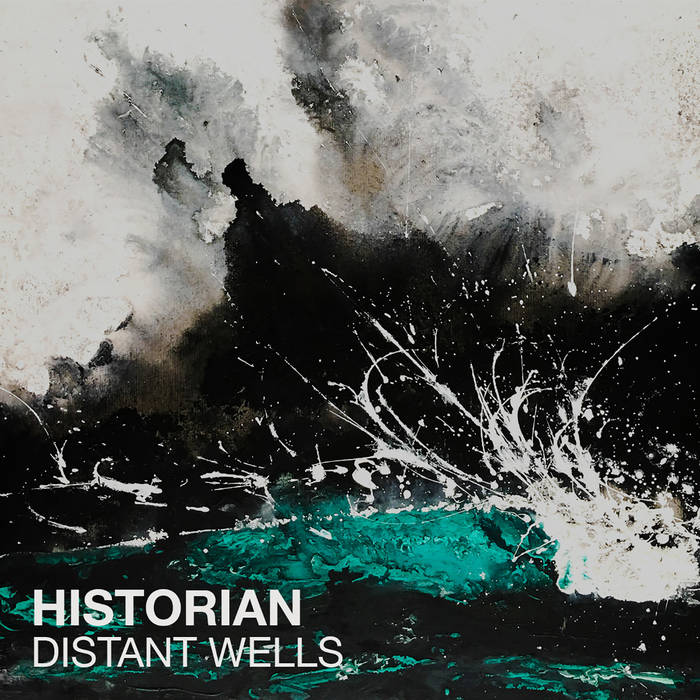 Los Angeles-based Historian have always exhibited a perpetual state of growth with each subsequent release. Their introverted music seems at odds with the increasingly extroverted cultural zeitgeist, but by aiming for emotional reaction with little regard to commercial viability, they have matured to embody an explorative, singular band.

Their newest LP, Distant Wells, conveys a similar panoramic scope of sound, but is more careful and concentrated, like a male counterpart to Julia Solter’s Ekstasis. Synth washes are met with Bitches Brew-style freak outs, and the bands now signature orchestration is pushed further into strange waters. “I felt like I was in a season of drought when I was making it” reflects Karman. “I was digging for sustenance, working through the anxiety and sadness I was feeling and I did finally touch a place of hope.”

String arrangements on “Everything” and “Familiar Bell” by Richard Conti